Over a year ago I took this photo.  It was my starting point of getting moving.  To be more active. And that is as far as it got.  It was for a post here on my blog and an attempt to get motivated.   But, exercise is far down my list in terms of things I enjoy most so it doesn't get high priority.  And those shoes just got worn out and the story didn't get told. 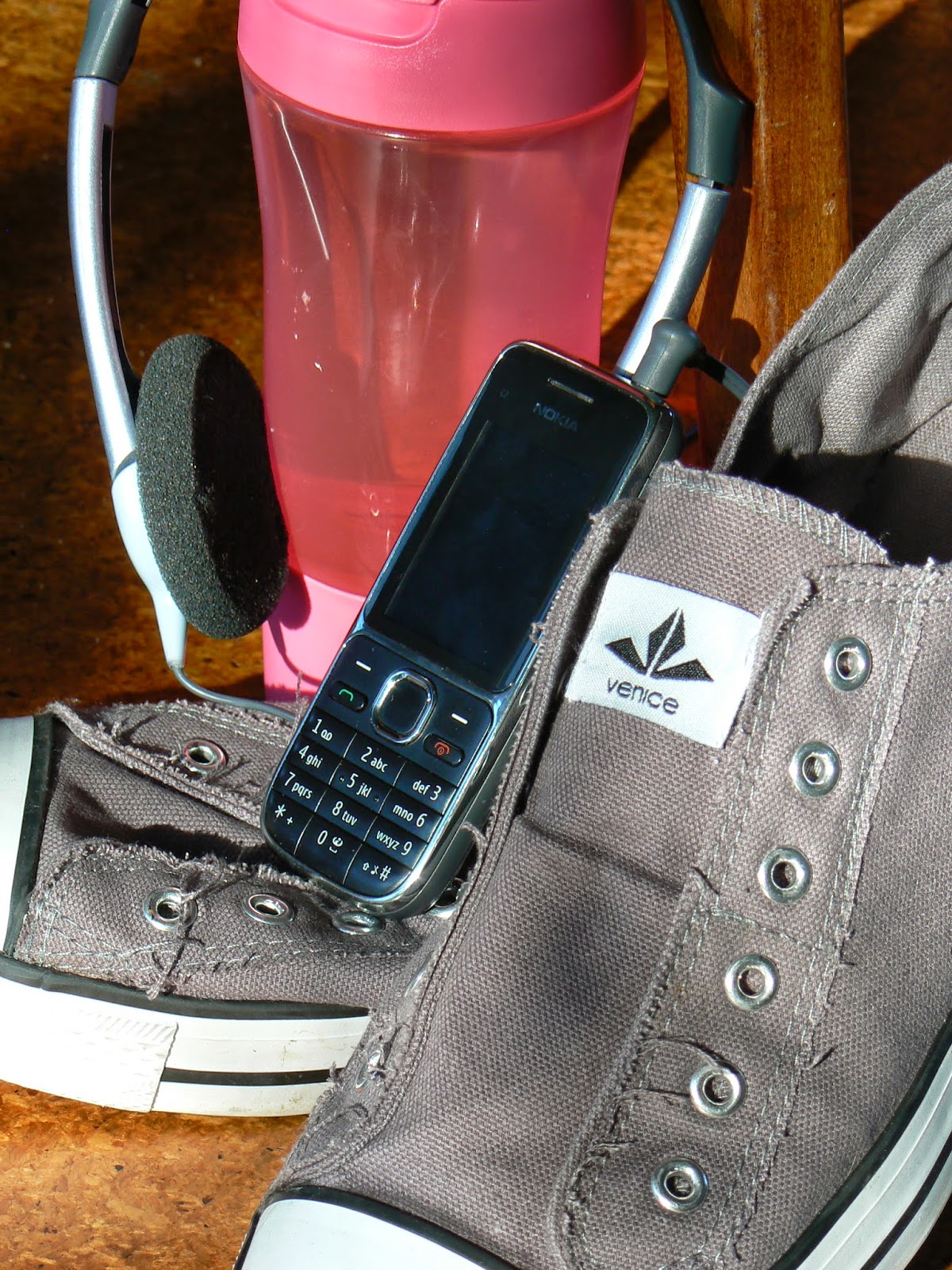 Switch to now.   It continues to play on my mind.  And the reminder is there when I look in the mirror.  I would like to lose some of the kilos that have hung about since having children.  But more than that it is about feeling fitter.  My energy levels have been low and it's not just to do with low iron.  So what to do?  Well last week my day began like any other.  I dropped the kids at school and mentally went through my list of what I wanted to get done.  Exercise is always there but usually hits the bottom.  As I walked out the gate I bumped into a friend who was in her exercise gear and off for a run.  She will probably never know but it sparked something in me.  I wanted to do it to.  So as I started my to do's in town I found drawn to the exercise gear and picked out something for me.  And so it begins.  Instead of driving home I headed to the walkway and went for a walk.  And it was great.  I enjoyed it.  It starts when you find what works for you.  You won't catch me running but I like to walk and bike.  That's where I am starting.  You might like to know that since then I haven't got out again.  My kids have been sick and I haven't been out.  I was starting to worry when I read this post from Cathy Zielske.  She shares life about moving more and eating less and what that looks like for her.  It's real.  It wasn't so much what she said but also reading the comments from other readers. Sometimes instead of making big goals we have to set little ones. 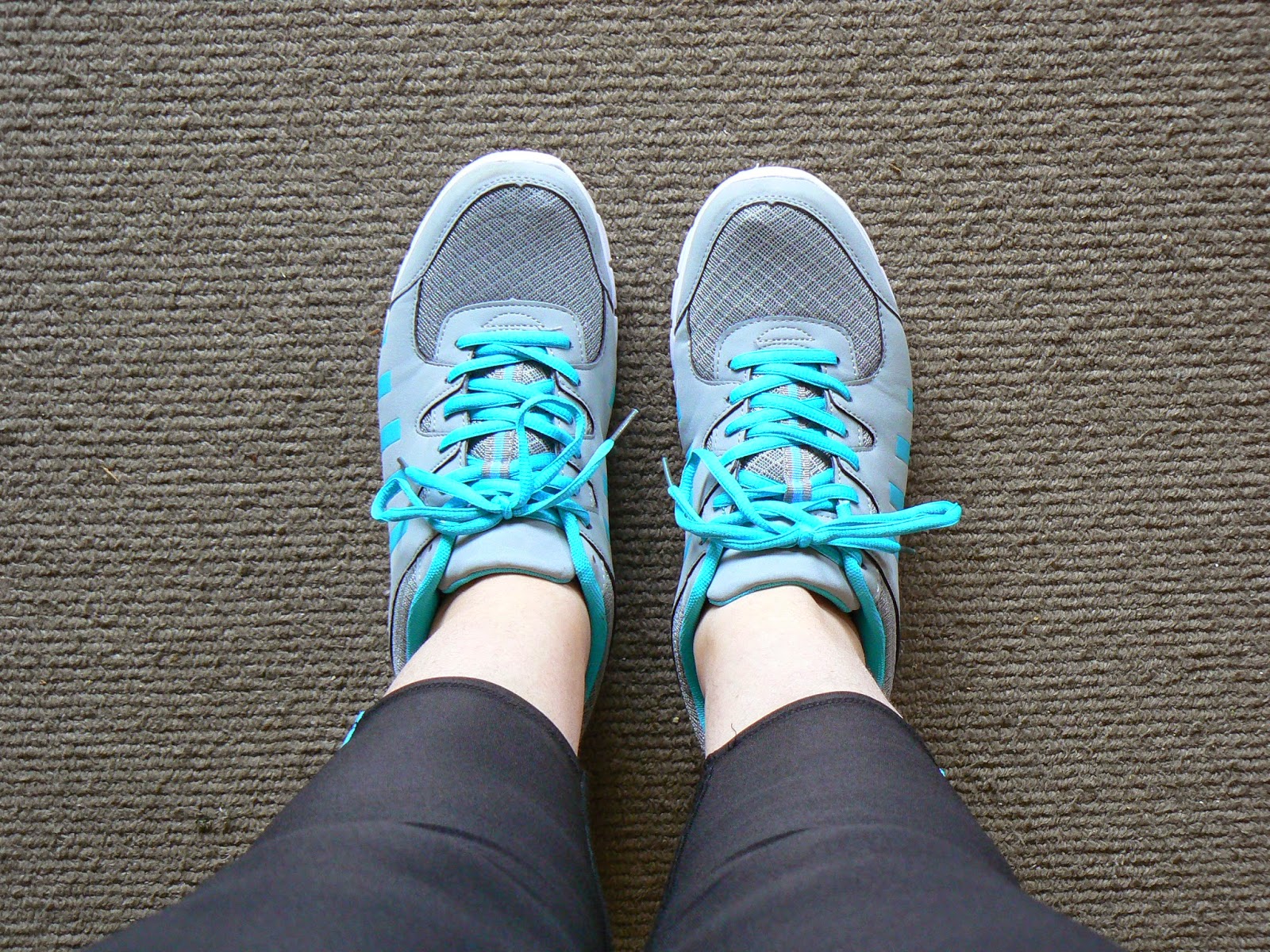 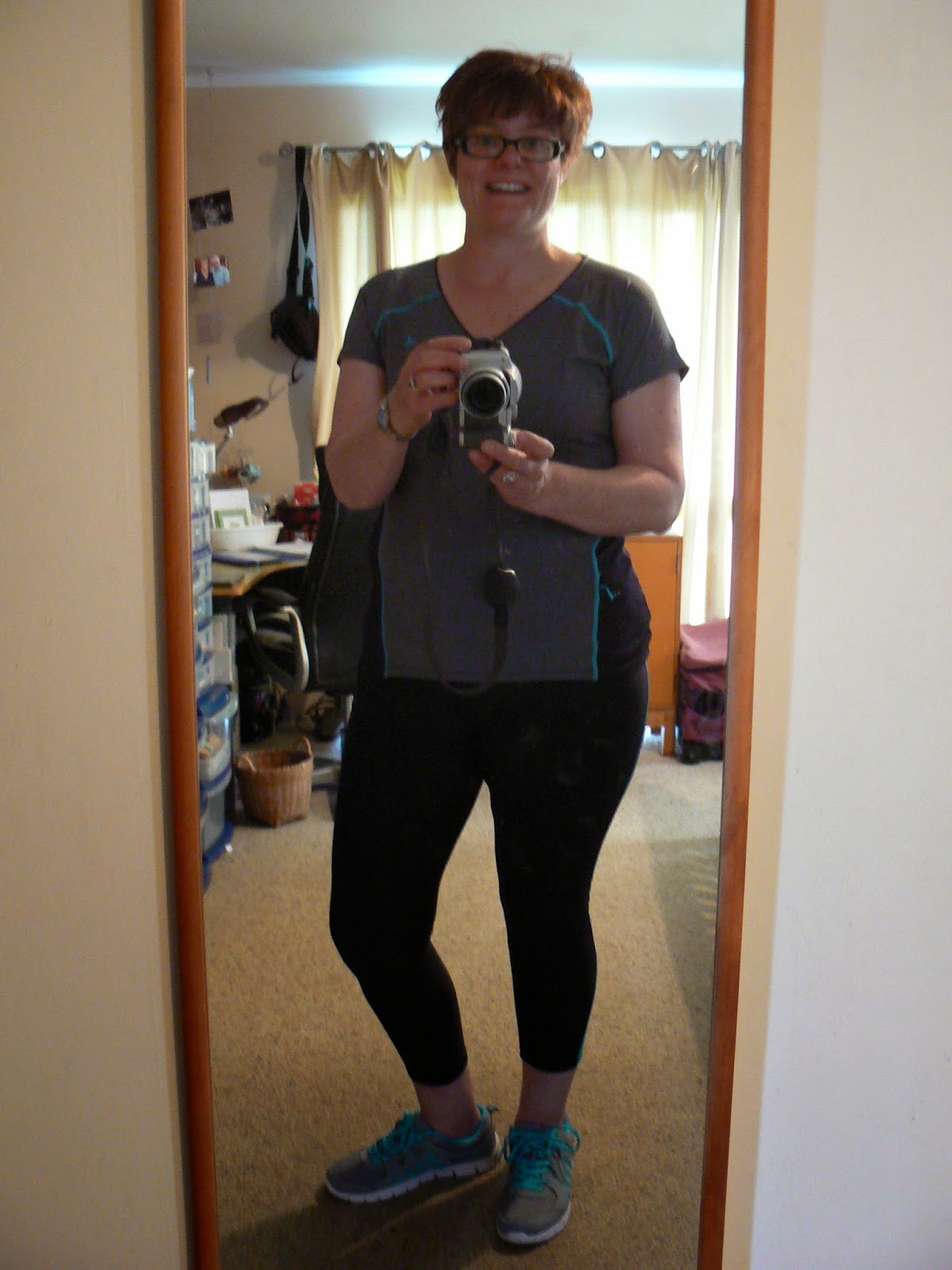 It has motivated me.  Setting a habit takes time.  It won't happen overnight but it will happen.  While I am waiting I won't stress about it.  Just keep living.